PAVING THE WAY FOR ARKANSAS AND BEYOND.

In 1969, in order to meet the increasing demand for a quality concrete product, the Weaver brothers and Bailey bought into L&S Concrete; a small, not yet operating, ready-mix concrete business which had one location and six concrete trucks, of which Charlie immediately began growing by increasing the equipment fleet, personnel, and placing plants at centralized locations throughout central Arkansas.

“THERE’S A REASON I KEEP ENGAGING MASS. THEIR ABILITY TO UNDERSTAND MY BUSINESS AND DEVELOP ON-TARGET IDEAS AND IMPACTFUL GRAPHIC DESIGN IS ALWAYS IMPRESSIVE. PERHAPS MORE IMPORTANTLY, THEY’RE EASY TO WORK WITH AND MAKE US LOOK GOOD, AND WE LOVE THAT.” 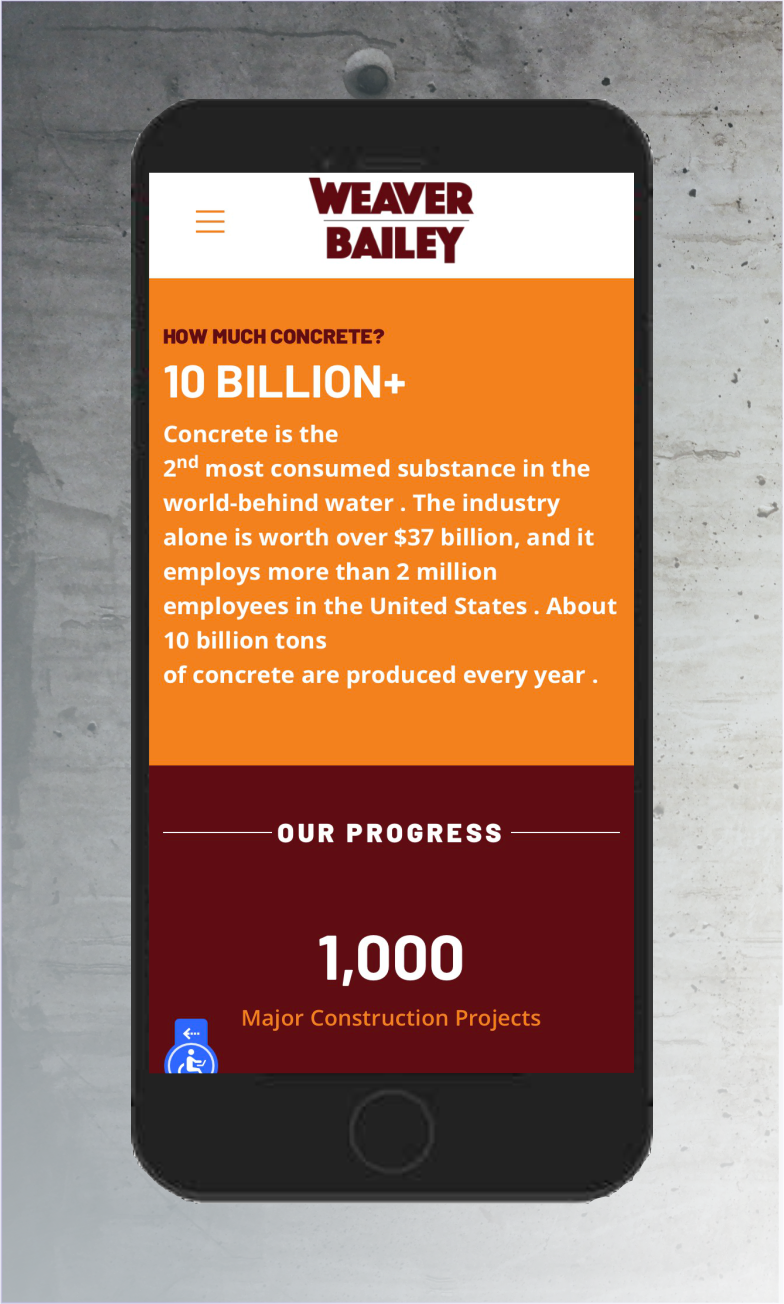 "Did you Know?" Social Media Campaign